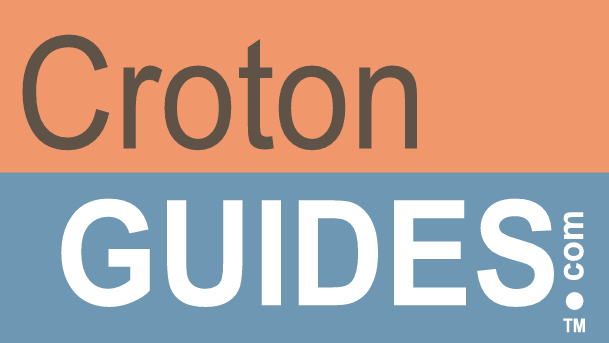 Buying? Selling? Renting? We’ve got your back.

THE NANCY KENNEDY TEAM AT HOULIHAN LAWRENCE IS THE NO. 1 TEAM IN WESTCHESTER AND PUTNAM. WE’VE BEEN DOING THIS FOR DECADES. HAVE SEEN EVERY SITUATION AND SOLVED EVERY KIND OF PROBLEM.

IN SHORT, WE ROCK. WANT SOME STATS?

WE GET DEALS DONE.
AT THE BEST PRICE POSSIBLE.

Today's work schedule is not available Most people think accounting can be boring, even soul-less. And, honestly, under some circumstances, it can…

Join in with us!​

Whether you want to share community events, enter your local business or club listing, write articles for CrotonGuides.com, place an ad with us, or more; we’d like to know. Feel free to contact us at:

We are all about bringing businesses and the people in their community together all while highlighting what makes their hometown special.

If you are a realtor or bank and are interested in sponsoring one of our websites contact us.

If you are passionate about your community and would you like to build a local, profitable business. Find out more at our SuburbanGuides.com Website – today!