My name is Ellen Brecher (Klahr) and I have lived in Croton with my husband and 3 kids for 27 years. I love the area, it is quaint, artsy, fun, and intellectual all at the same time, and the river, is so beautiful and filled with great energy.

I'm an avid skier. My background in running is pretty light and fluffy. I started running in my 20s, smoked a pack a day, and was hitting some great early morning run loops before work almost every day. My Mom ran too, mostly before I went out. I ran between 3 and 6 miles a day depending on which loop I chose in my neighborhood in Pleasantville, NY.

I quit smoking in 1989 and got married in 1990, I had gotten bronchitis after I quite smoking and didn't run for quite a while, a long while... We settled in to our apartment in White Plains, NY and I started running a little and it felt so good. I didn't run races, I just ran loops in the neighborhood.

As time went on, three kids later, I found triathlon. I started with a small race in Pawling, NY, my first one was a month before I turned 50 and I was hooked. I continued to sign up for this same one for a few years. While chatting with neighbors who also had gotten into triathlon training, they asked me to do the Westchester Triathlon, an Olympic length which is .9 mile swim/25-mile bike and a 10K run around Rye with Team in Training, they were my mentors. Loads of fun, I did this one twice and enjoyed all the training and the friendships I found through the sport, yes triathletes are crazy.

When Ben Drew was opening Run on Hudson Valley, I stopped in during construction and asked if he needed someone part-time, maybe one or two evenings a week, he was not yet sure how the schedule was going to be going and had a manager at the time who was trading off hours with him. A few weeks later I got a call from Ben asking me if I was seriously interested, I was. Fast forward almost 5 years, Ben decided to not renew his lease and to close the store, I was devastated but know it was the right decision for him. For me this job had spiked a passion for selling and talking running I had buried deep down and it all came up. I was passionate about what we did at the shop, what we sold, and making sure the fit was perfect, I would not sell a pair of shoes if they were not the right fit. Ben taught me so much through those years, I was fortunate and I know that working with him was a blessing in disguise. As the months went by after ROHV closed, I searched and inquired about space in Croton but I could not find the right fit for me. A friend mentioned she was listing space in Croton and maybe I should have a look, I did and here we are, getting the place ready to open in April.

I truly believe being fit for a running shoe and supporting a small business is important and I am excited to start this new chapter. 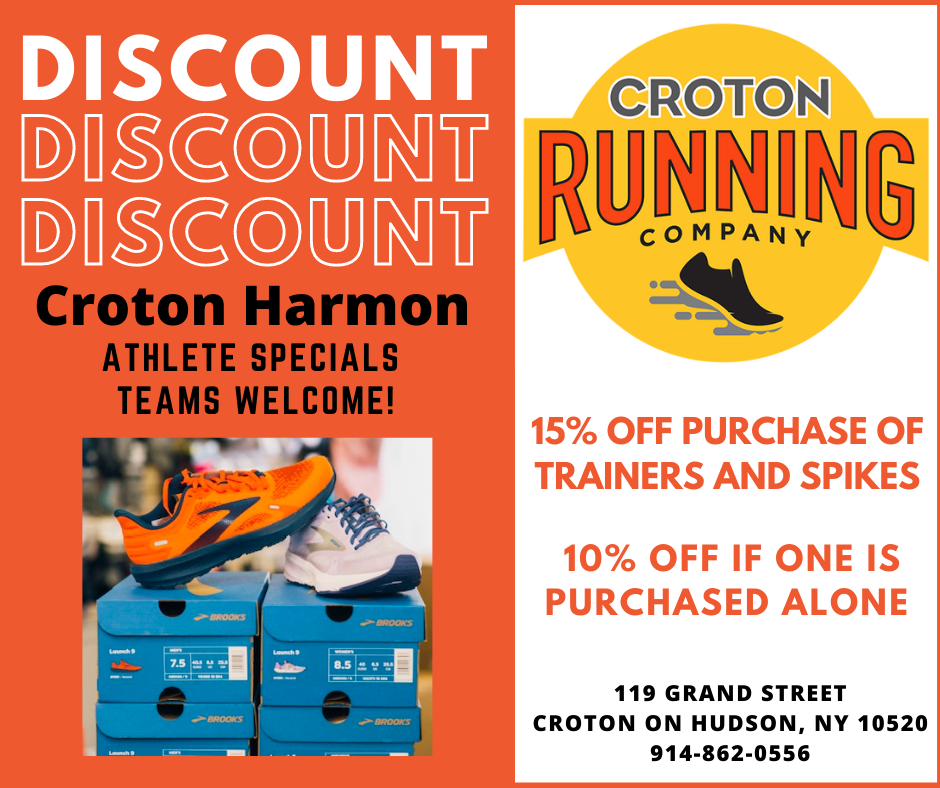 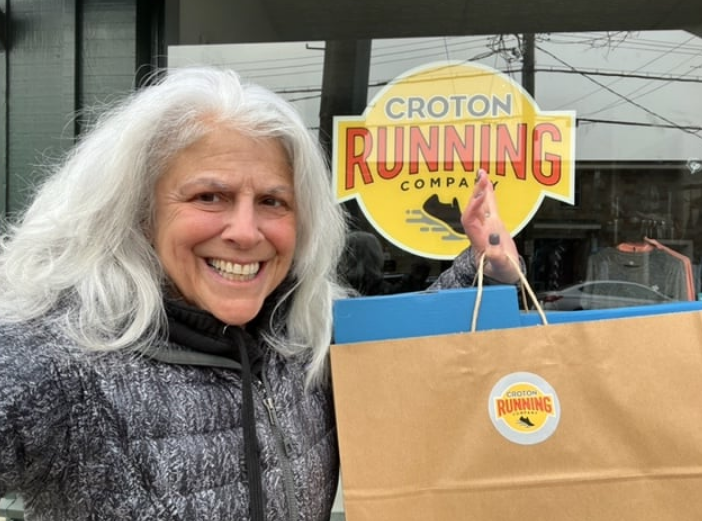 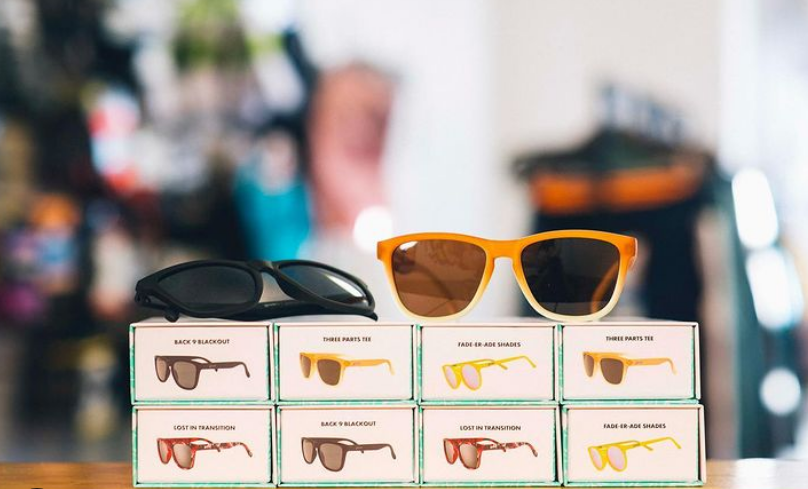 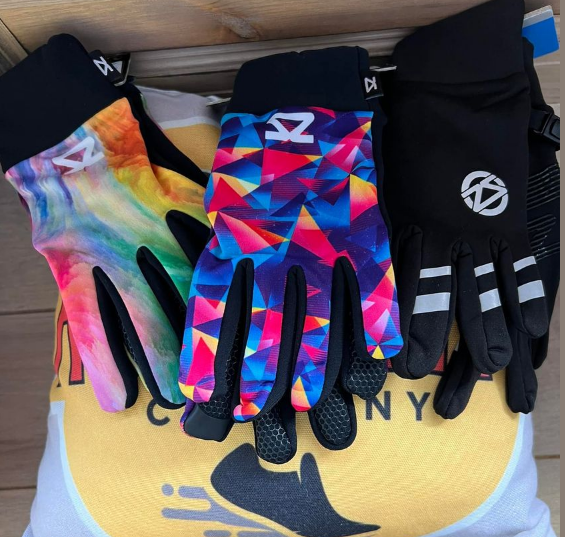 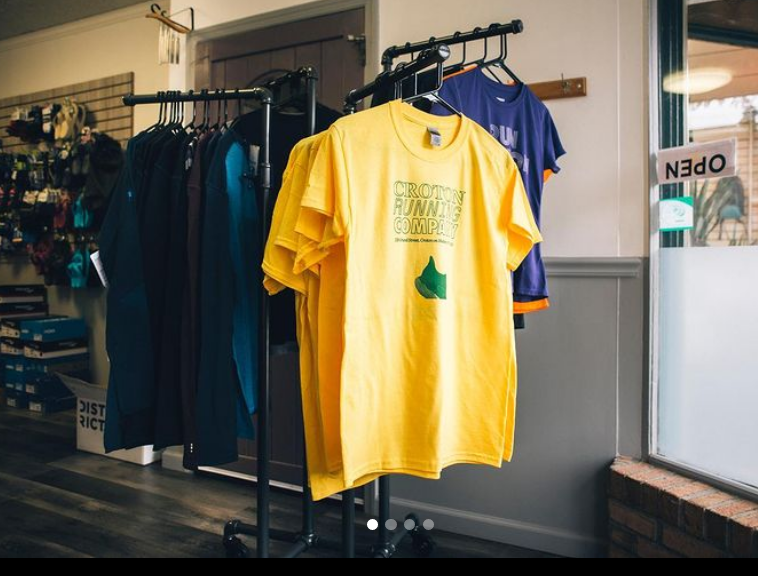 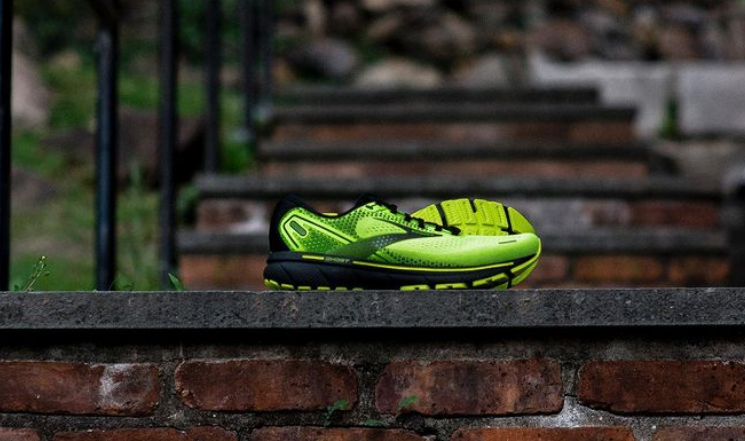 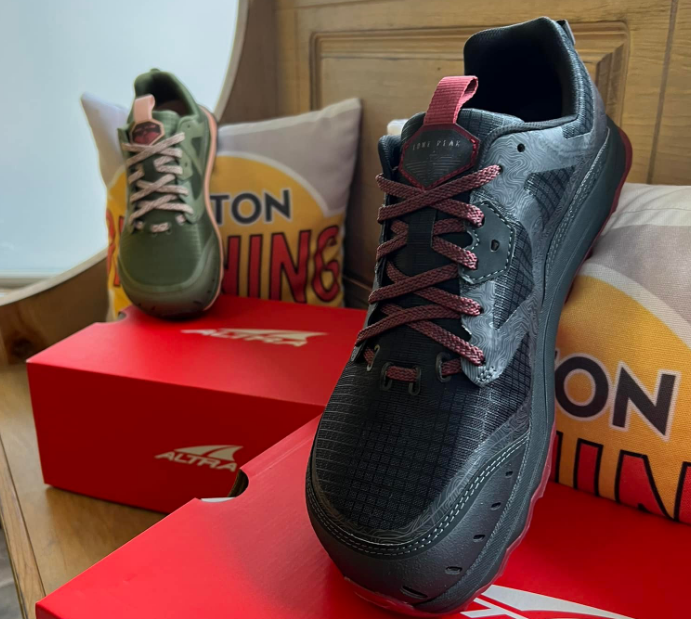 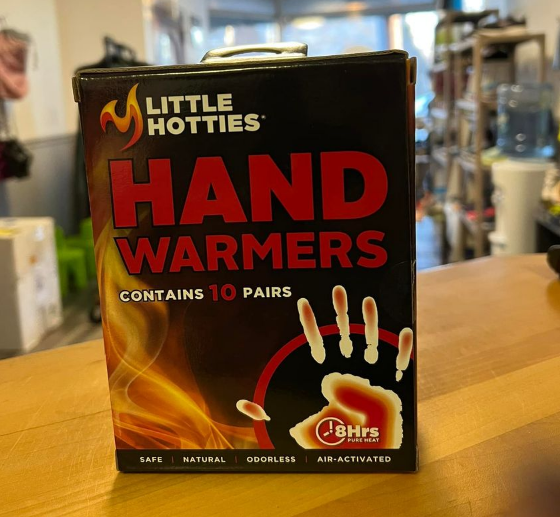 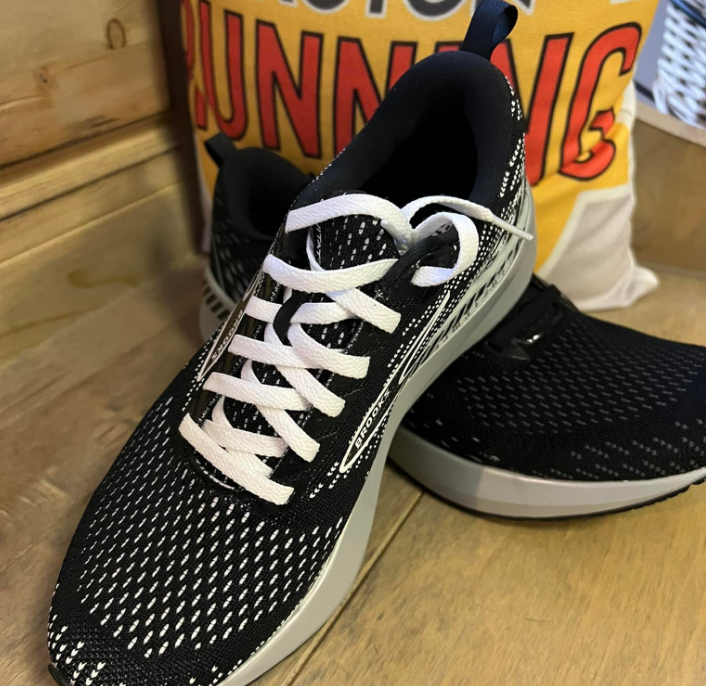 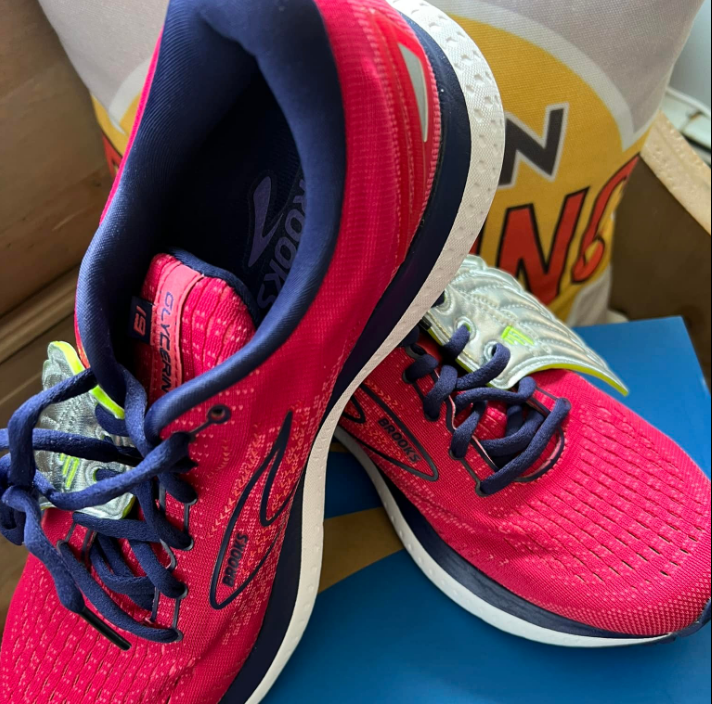 The McCarthy Law Firm proudly serves individuals in Croton on Hudson and Westchester County. For more than 30…